The Sega Dreamcast is a video game system released in 1999 in America & Europe (1998 in Japan) by Sega. It lasted until 2001. It was killed by the PS2 and the company's wrong market decisions.

The system was never reviewed by the team, but they did have a fondness for it, as they would often pick games for the system rather than their PS1/N64 Counterparts. They called it the best system however. 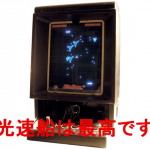 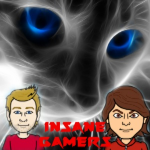